Marc was born on July 17, 1947 in the Bronx. He formally studied at City College of New York, but he learned art at his father’s knee. Herman Getter was an exquisite painter who taught for 37 years at both Taft High School and Baruch College in New York. Herman had a studio and small art gallery in Peekskill, New York, where the family spent summers. For many years Marc spent his summers painting with his father. 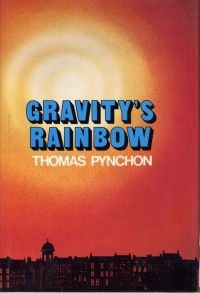 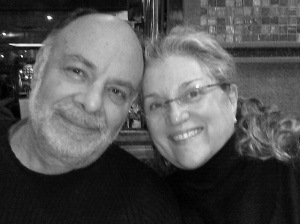