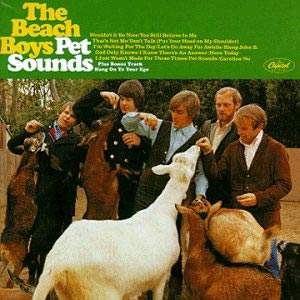 Pet Sounds sleeve, 1966
In his March 1977 Playboy article, "Who Is Thomas Pynchon...And Why Did He Take Off With My Wife?", Jules Siegel claims he visited Pynchon in his one-room apartment in Manhattan Beach, California, while on assignment to do an article on Bob Dylan for The Saturday Evening Post, to wit: 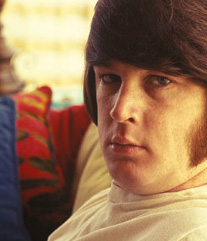 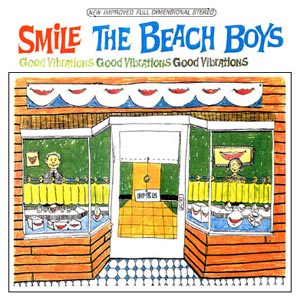 Check out "Goodbye Surfing, Hello God", a 1967 article Jules Siegel wrote for Cheetah magazine. (Jules now actually charges folks for the privilege of reading his old magazine article! Come on, Jules! Give it up!)